Wirework cooling racks from the mid-19th century through the early 20th century have gained in popularity in recent years due to their singular look, fine craftsmanship and visual appeal.  What's more, these pieces have also appreciated in value over the past several decades due to their scarcity.  Collectors will get into bidding wars if and when they come up for auction, often driving prices into the hundreds of dollars for a single piece.   More recently, the drama series Downton Abbey, featured them periodically in the kitchen scenes (everything in the kitchen of the Downton was of the period), which fueled interest for existing collectors.  Many decades before Downton, however, we had lifestyle maven Martha Stewart, using them in several of her cookbooks and throughout her very popular television shows.  Collectors quickly took note!   Wirework and wire objects can be traced as far back as the 17th century to the region of Slovakia, where tinkers specialized in weaving laminat
2 comments
Read more 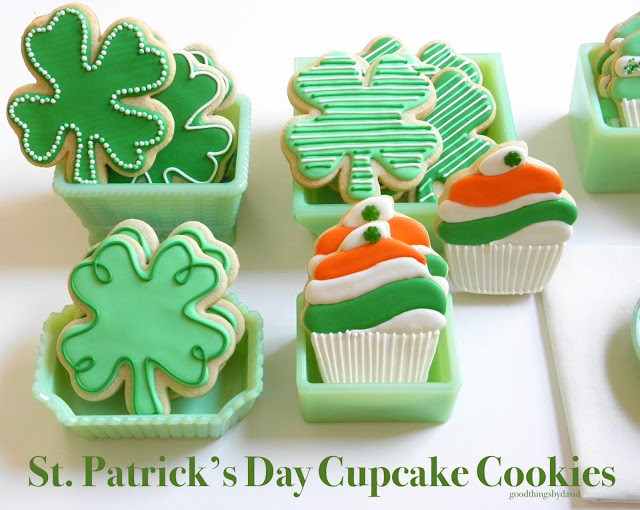 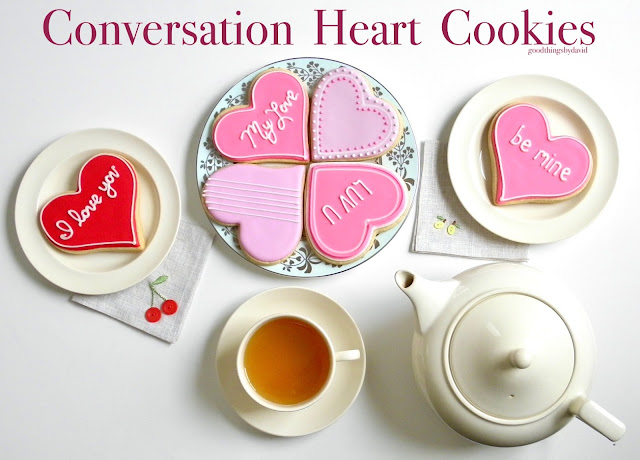 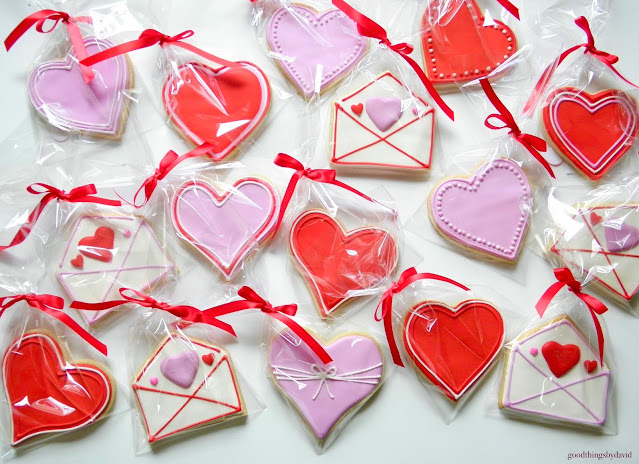 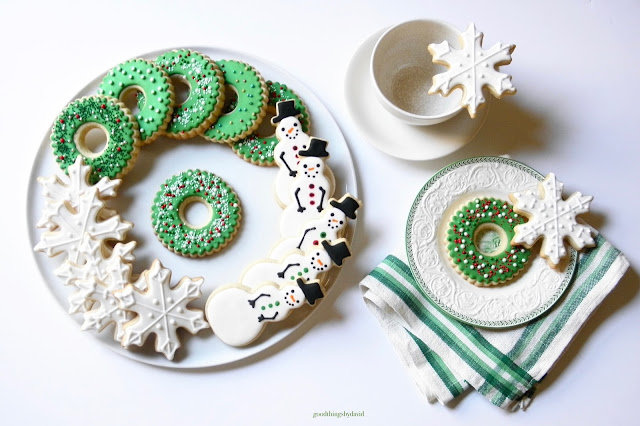 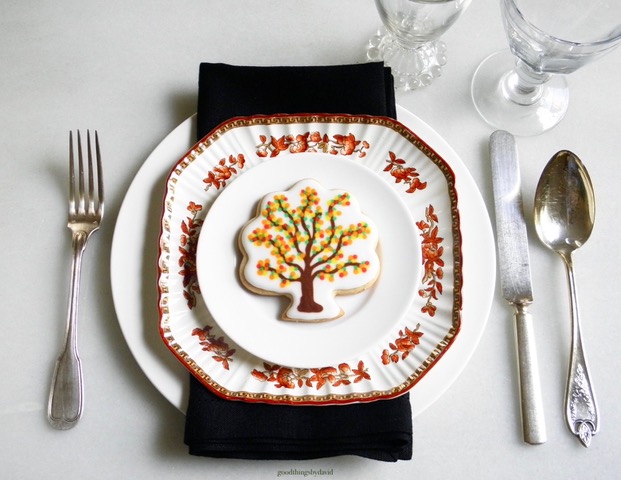 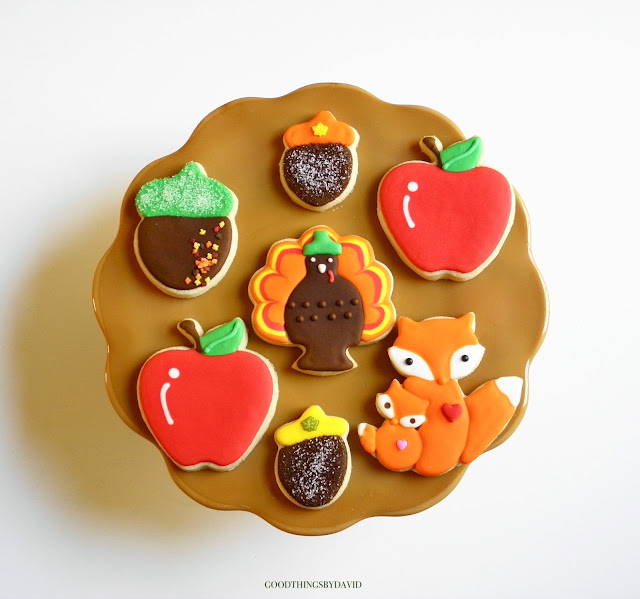 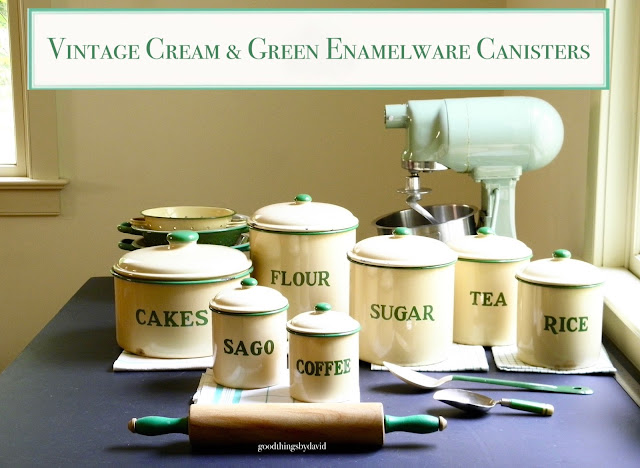